A Little Bit About New Braunfels 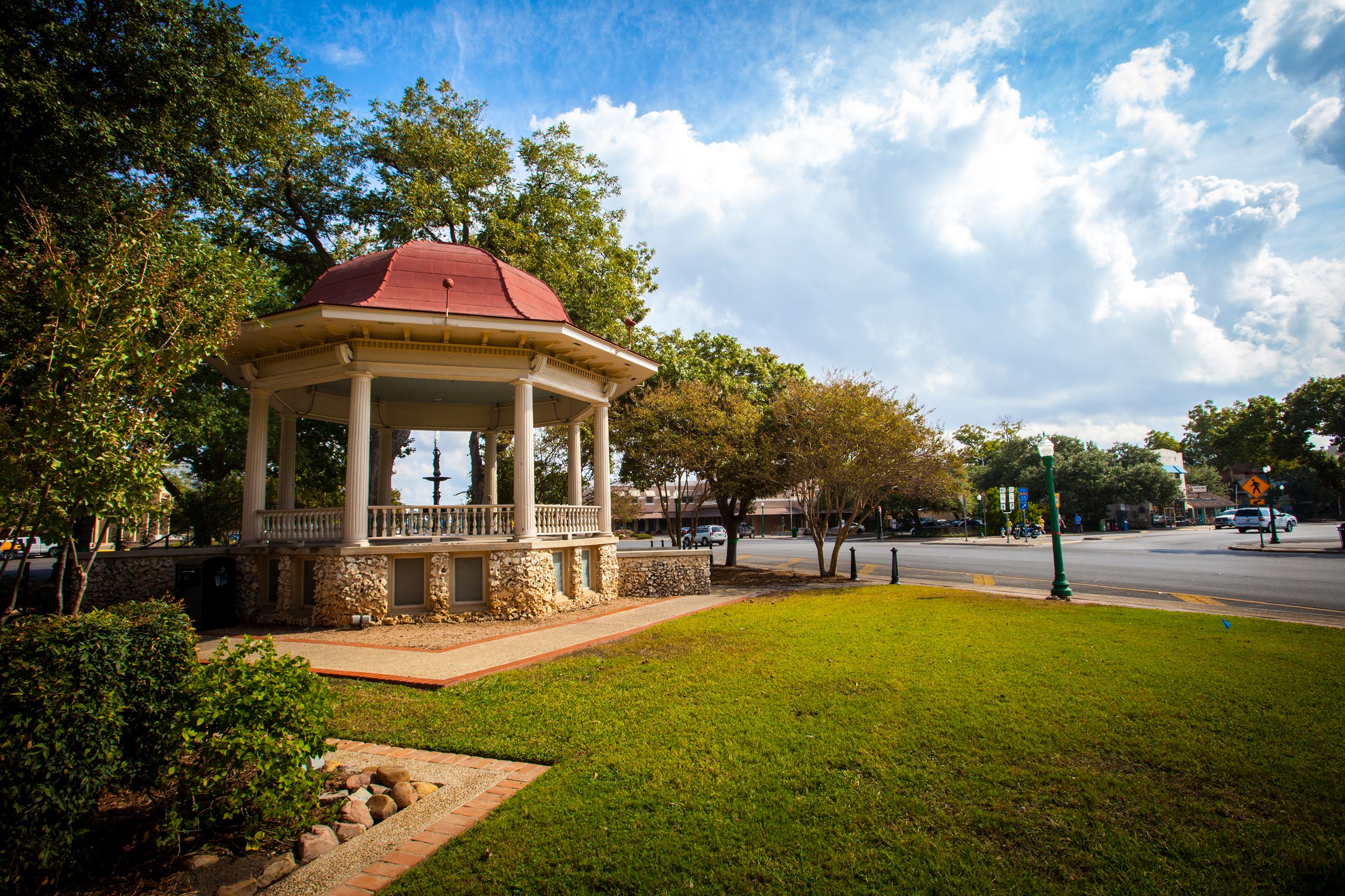 Since 1845, the City of New Braunfels has provided a unique and diverse quality of life for its residents, visitors, and business community.  Known for its German and Hispanic heritages, New Braunfels covers roughly 45 square miles, has a growing population nearing 100,000, and has been named one of the fastest-growing cities in the nation while also being named one of the best 50 places to live in the United States.

Nestled at the edge of the Texas Hill Country, New Braunfels is conveniently located between the San Antonio and Austin metro areas along the I-35 corridor.  Two idyllic rivers, the Comal and the Guadalupe, run through the heart of New Braunfels, which is also just a short drive from the boating and fishing offered at Canyon Lake.  The city features 41 local parks including the 62-acre Fischer Park overlooking the city and the 51-acre Landa Park located within walking distance of New Braunfels’ historic downtown area

Two highly-rated local school districts, the Comal ISD and the New Braunfels ISD, along with several private and charter schools provide education services and the city offers a diverse range of business and employment opportunities.